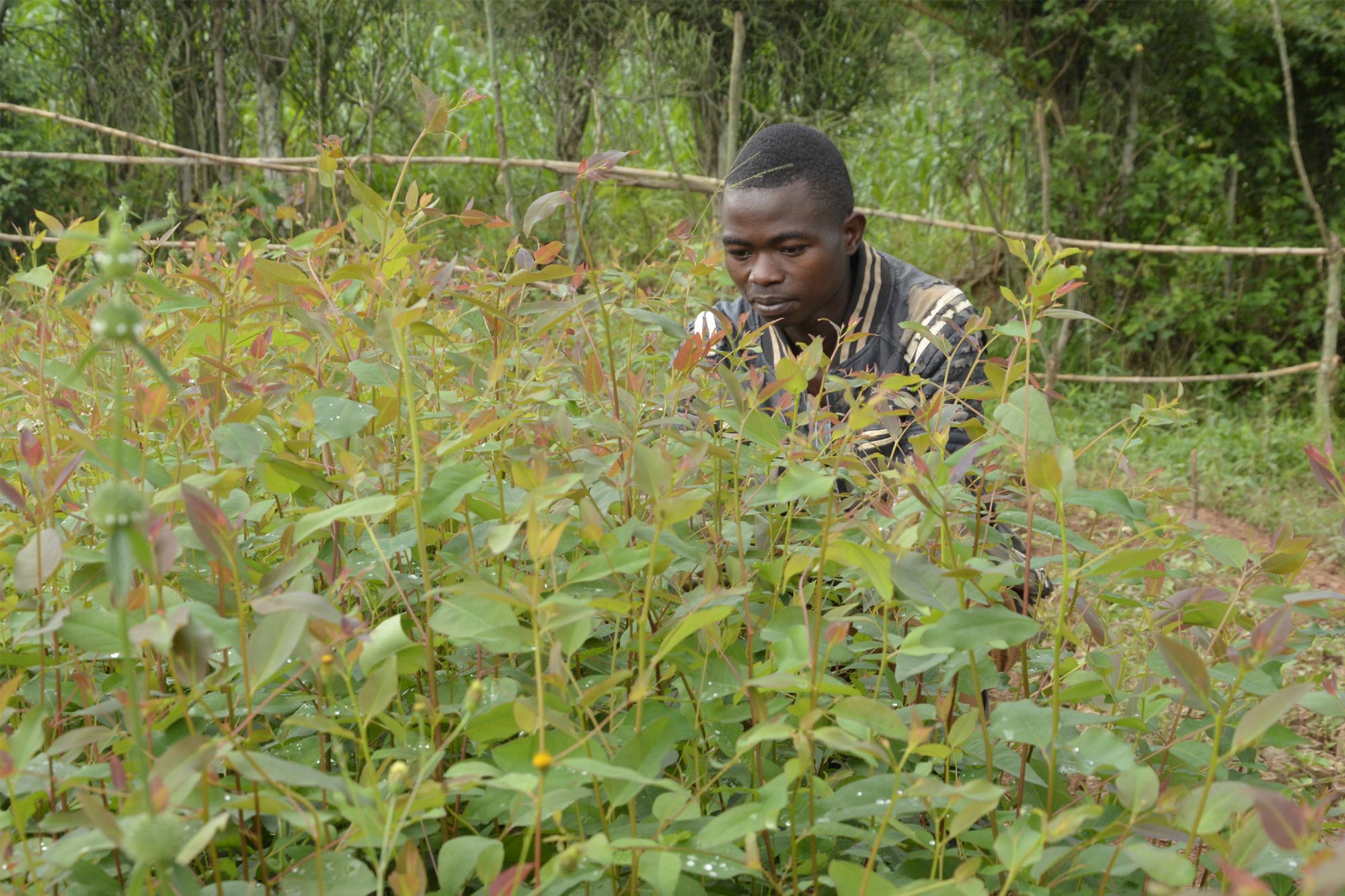 Gilbert NIYOYANKUZE is CEO and Founder of Nkunze Co Ltd located in kirehe district, Gahara sector, Murehe cell in Eastern Province of Rwanda. He deals fruit seedlings and forestry preparation since 2017 up to now.

“The idea of starting the project of fruit seedlings and forestry preparation came after a lack of to continue learning (after suspending school in 2017 due to financial issues) Gilbert says that he attended the training provided by The USAID Huguka Dukore Akazi Kanoze (HDAK) in terms of entrepreneurship.

Nkunze Company Ltd has been registered on 8, June 2021 and begins to do fruit seedlings and forestry preparation as daily work. 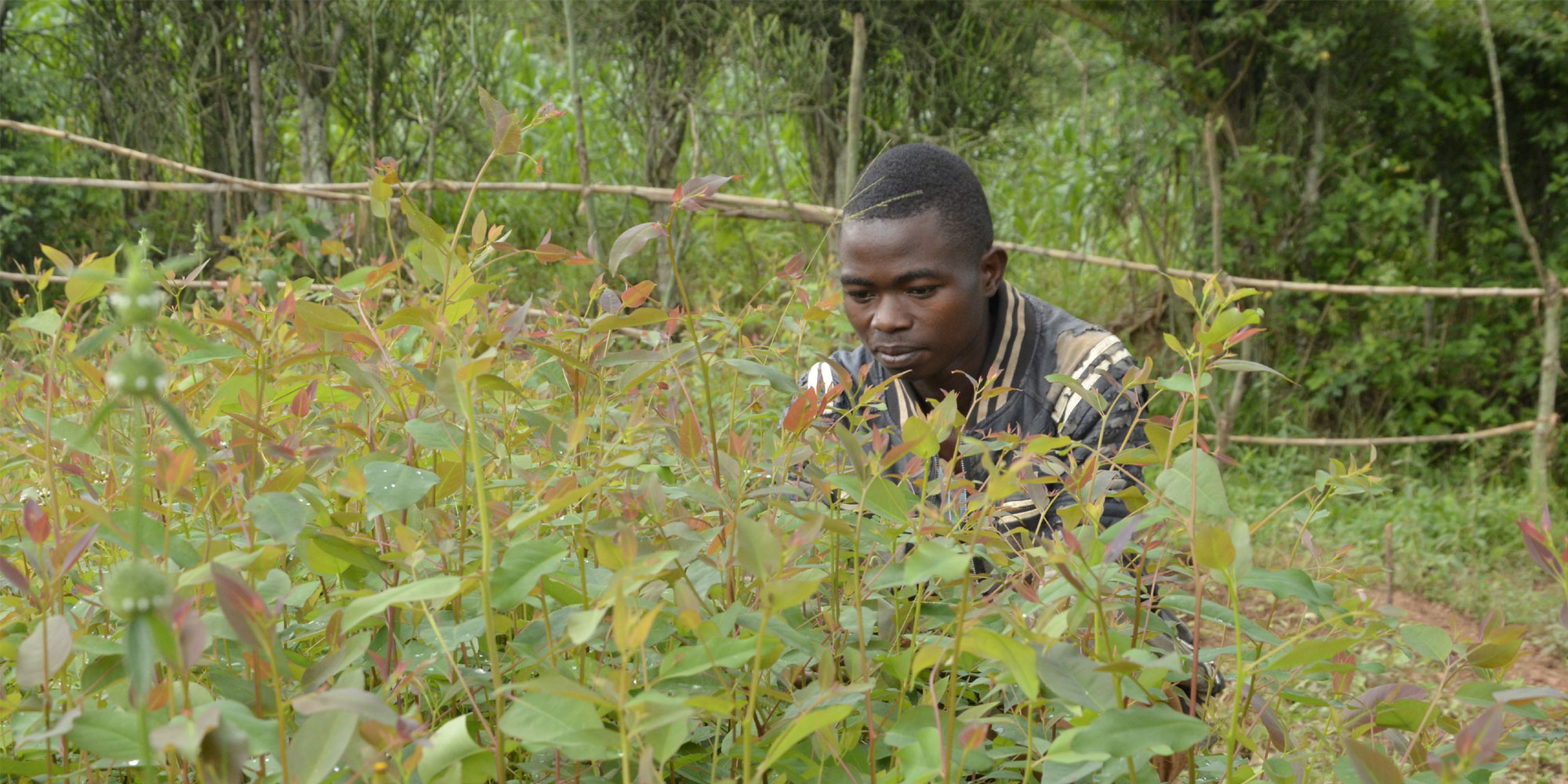 So far, the profit that Gilbert has gained from the fruit seedlings and forestry preparation and also mushroom, is that he bought a cow worth the money 320 000Frw and 2 land plots worth 1000000 Frw, all of which are located in Kirehe District and there is also another land plot which is located in Ngoma he has already bought, in addition to this, Gilbert has a saving account in the bank.

“Through using Nkunganire Program, he wants to buy a water pump that will enable him to irrigate my crops due to unfavorable weather conditions such as shortage of rain …. he also won a district tender for the supply of agroforestry.” Gilbert Explained.

The goal of Nkunze Company Ltd is to innovate, eradicate malnutrition and protect the environment, they oppose desertification 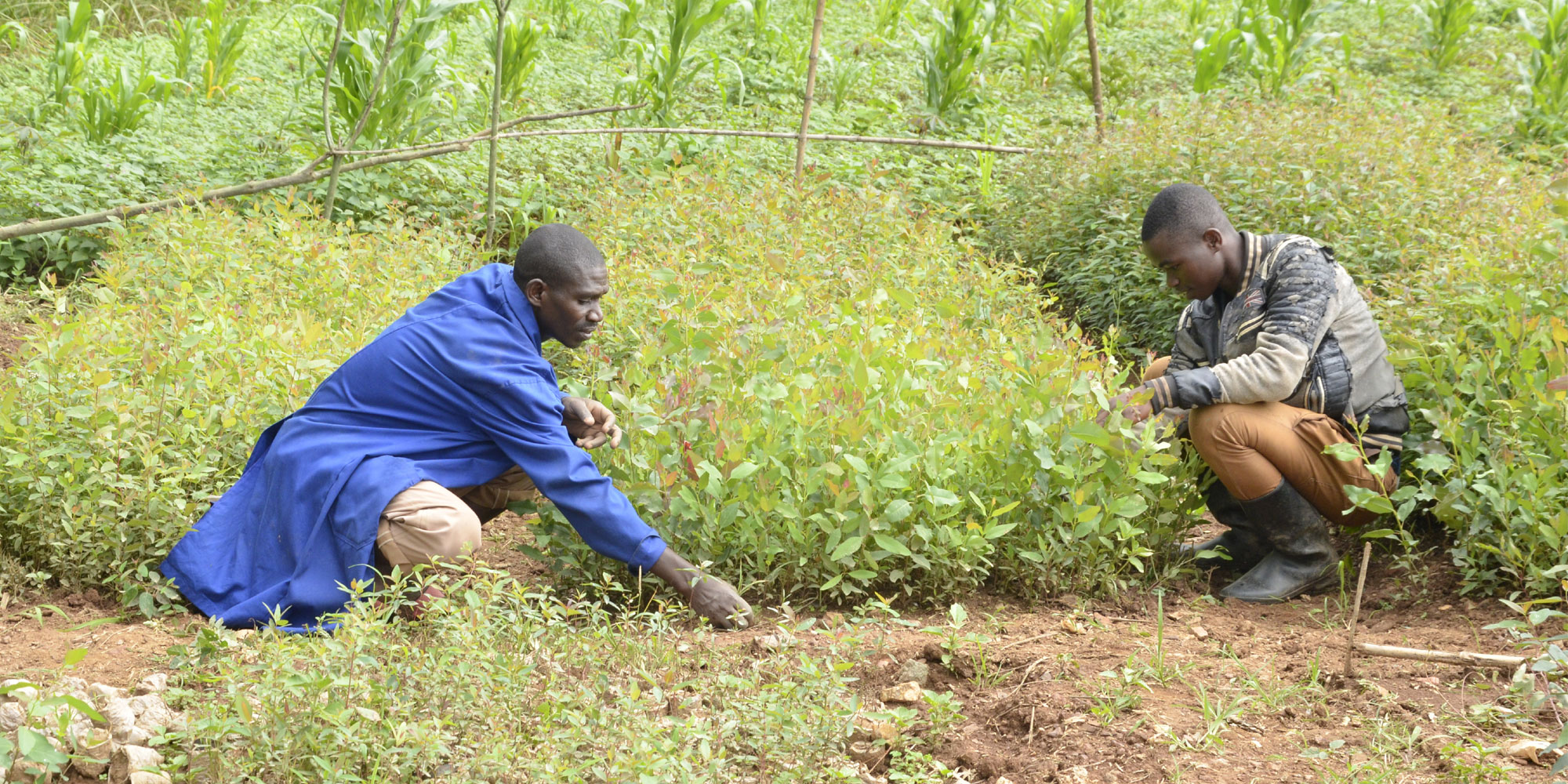